The Eagle - I'll never forget the first time I heard the voice of the Bald Eagle. While outside one Autumn day in Kewadin, I heard a scritchy, almost prehistoric noise from above, I looked up and between the trees two  eagles soared overhead carrying on a conversation. Not the voice I expected  from this regal bird, but it was extraordinary nonetheless. While Bald Eagle sightings are not uncommon in these parts, I still consider each and every one special. A visitation of sorts and a sign of something special to come. -Kristen Turick
Winter Wren.  Photo: Kay Charter 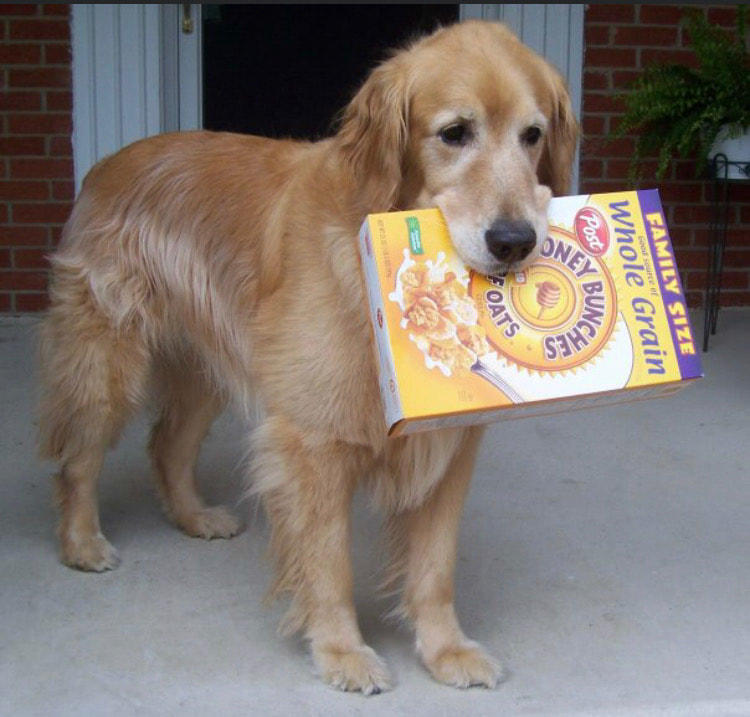 Lily the Whippet sits on the lap of her dad. Photo: Kristen Turick 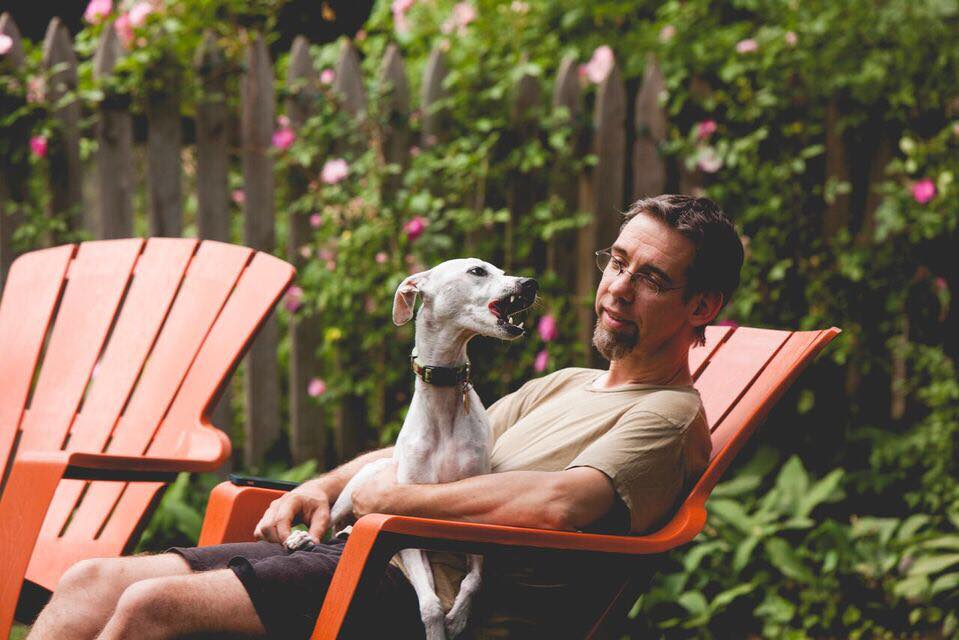