January 1- Winter is a good time for bird watching since many birds stick around instead of migrating.  Some of the winter birds in Northern Michigan include:
Black-capped Chickadee; American Goldfinch; Tufted Titmouse; Dark-eyed Junco;  Northern Cardinal;  Blue Jay; Mourning Dove; Nuthatches and a variety of Woodpeckers:

-Black-capped Chickadee – is attracted to a nest box or seed feeder and they are usually the first to find a new feeder.

-Dark-eyed Junco – one of Michigan’s most common winter residents that migrates from Canada.

-Blue Jay – gathers food more than any other bird. Comes to seed feeders and ground feeders with corn.

-Mourning Dove – will visit both seed and ground feeders.

January 10- The Winter Solstice passed on December 21st, helping us realize in January, 2021, it’s time to prepare for exciting events. Not events on your calendar though, they are events that don’t have an appointment time, and aren’t found on a Zoom meeting. It’s about nature’s events. Longer sunny days, the smell of leaves budding on the trees, the migration of songbirds, the first crocus poking up through the snow. The expected shift can leave gardeners giddy with excitement over the upcoming growing season, and birders looking longingly out the window for the first robin to fly into their yard. This January has been warmer than usual, causing a ‘false start’ of sorts to spring for many people, and animals alike. Science geeks like me call it, “breaking diapause.”

During the winter months, many species, especially insects, become dormant, it’s called ‘diapause.’ As a Butterfly Enthusiast, it’s fun to be contacted about butterfly sightings in winter...in early January, a Mourning Cloak butterfly was found by a Northern Michigan family. They were surprised they found a butterfly alive outside their house! It is true, many animals are ‘alive’ but in suspended form normally, so they can resume their lives once the weather conditions improve. It was great to hear about kids exploring interacting with nature. The home-school Mom confessed, she’d never heard of ‘diapause’ before, but had the kids researching what it was all about.
​
While we enjoy the delights of ice skating, snow shoeing and skiing, remember you’re surrounded by thousands of animals (many of them beneficial insects) just waiting until the warmer spring months to show themselves. Unless, it’s a warm January day….nature might surprise you! -Cyndie Roach, Curator, GT Butterfly House & Bug Zoo 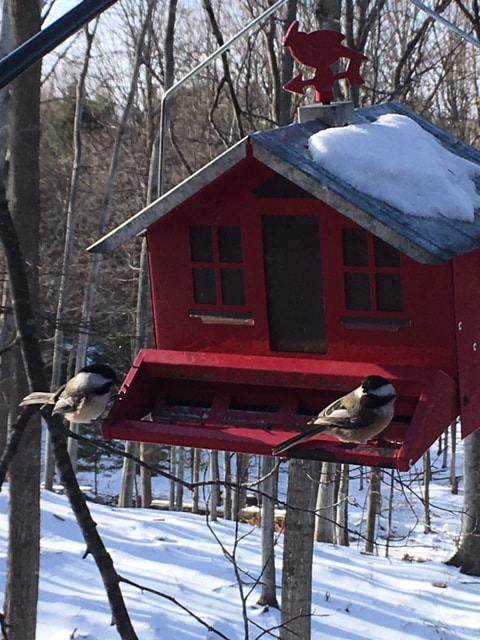 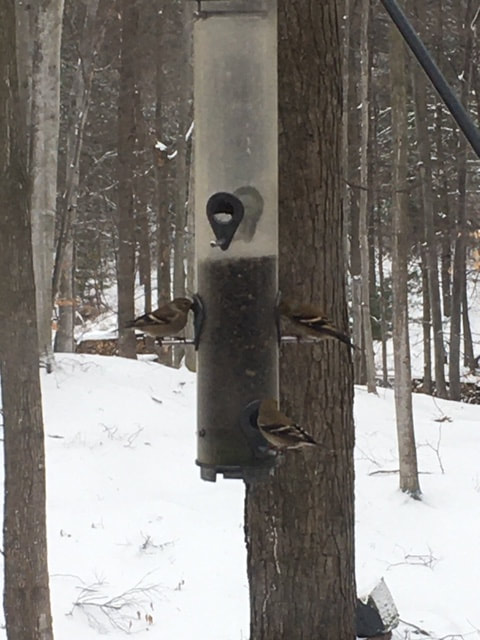 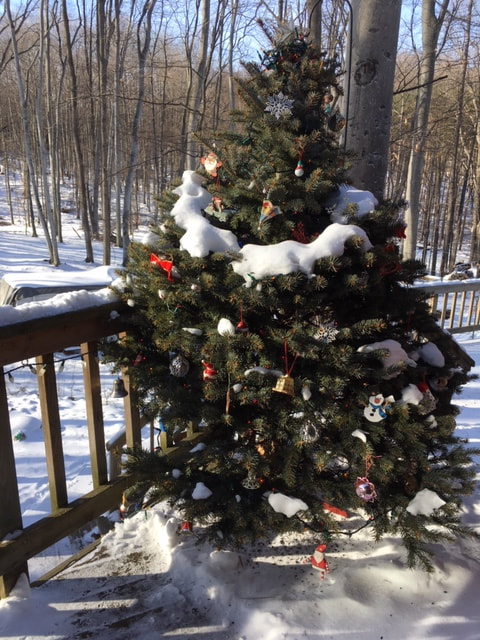 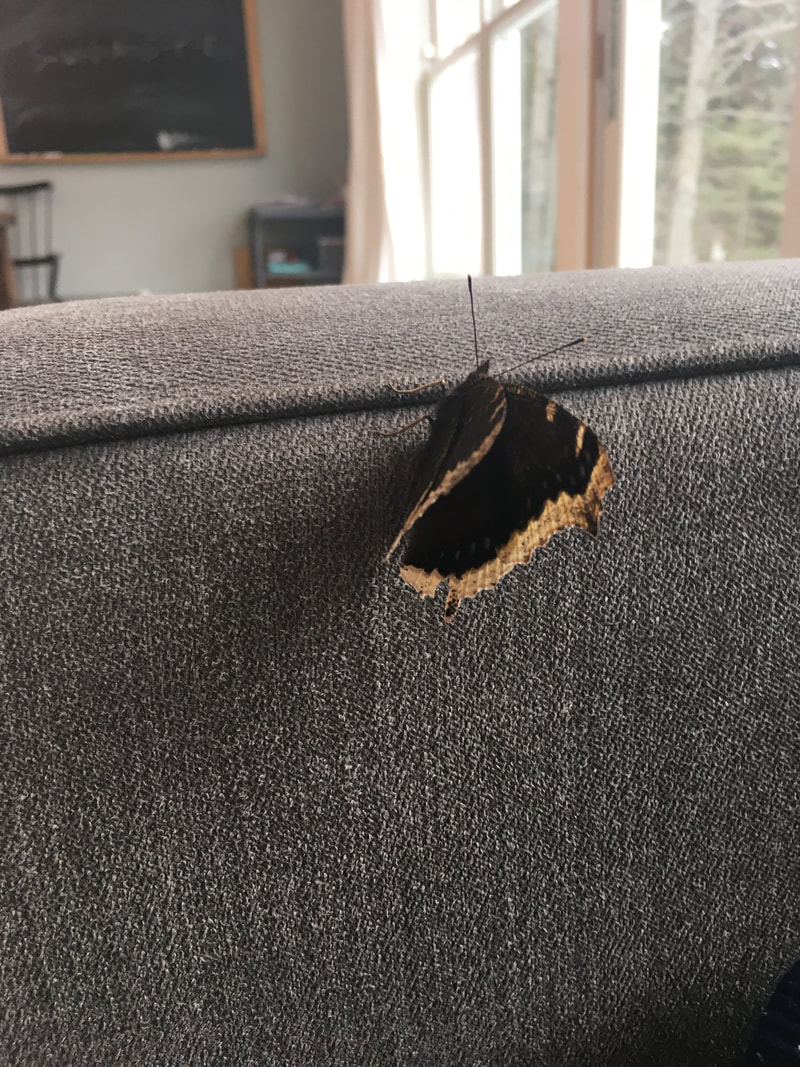