Month of The Hunter’s Moon, which is particularly bright and long in the sky, so named for giving hunters the opportunity to stalk prey at night. Other names include the travel moon and the dying grass moon. For autumn color, naturalist Hal Borland gives the sugar maple highest marks for all shades of red color, and the October season as the most gratifying and invigorating walks of the year.

I saw two Bald Eagles soaring over the farmhouse at Maple Bay today. One was an adult and the other was a juvenile. There are frequent sightings of Eagles here. _Gary Stauffer.

Note: During Michigan winters, bald eagles are seen throughout the state while they nest mainly in the Upper Peninsula and the northern portion of the Lower Peninsula. These eagles don't really migrate, they just move south enough to stay ahead of the ice and congregate near open water. There are frequent winter sightings in Elk Rapids areas.

This past week, the Elk Rapids Ecology Club facilitated a kid-friendly environmental education program we called “Becoming Earth’s Superheroes”. We taught them about organic farming, the importance of pollination and protecting our pollinators, and the proper way to recycle. We incorporated fun games and crafts to keep them engaged and have fun! On Saturday we ended the week at Maple Bay with Maple Bay gardener, John Caravetta, speaking to the kids about soil quality  and Green Elk Rapids discussing the best ways the kids can help protect the environment in their own homes. They excitably suggested starting a compost pile, recycling more, and reusing old materials instead of throwing them away. We finished the afternoon with a hike around Maple Bay and a scavenger hunt in which they found witches butter fungus, wintergreen, goldenrod, and a bolete mushroom. We could not have asked for more gorgeous weather or more engaged kids! (event support from Elk Rapids Garden Club) _The Ecology Club, Elk Rapids Schools. 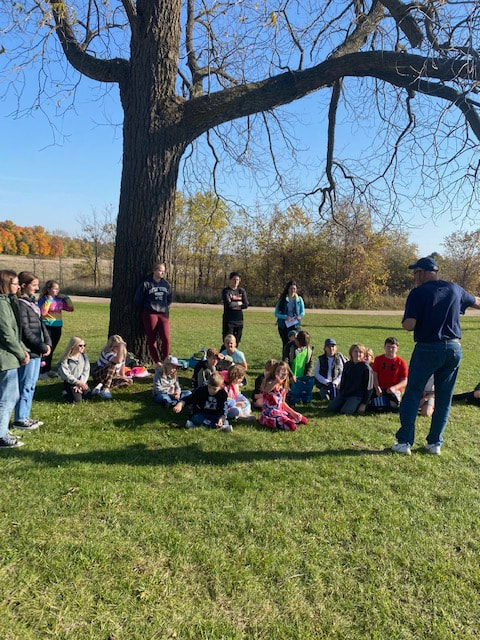 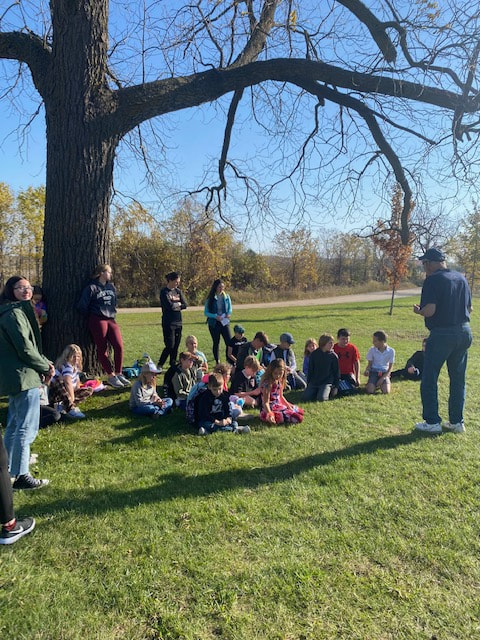 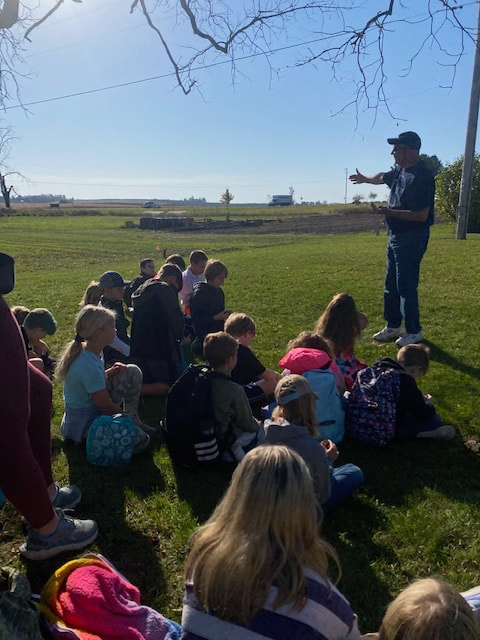 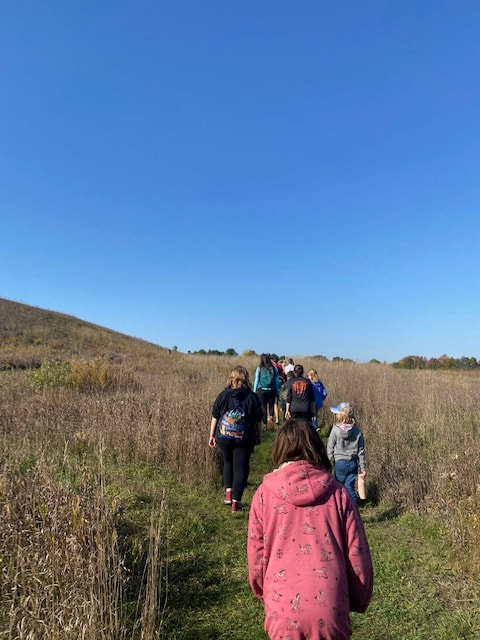 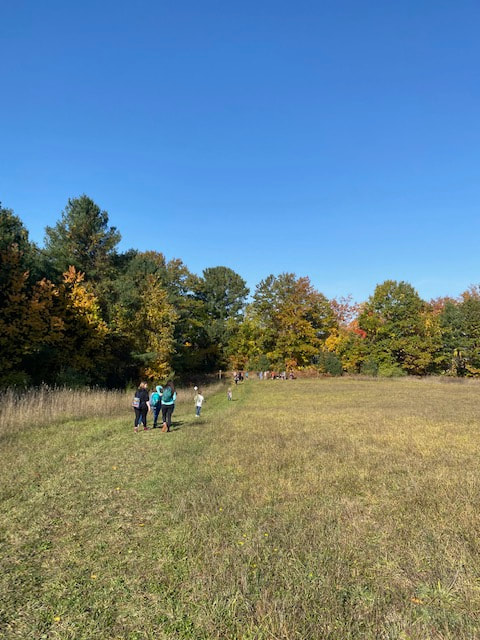 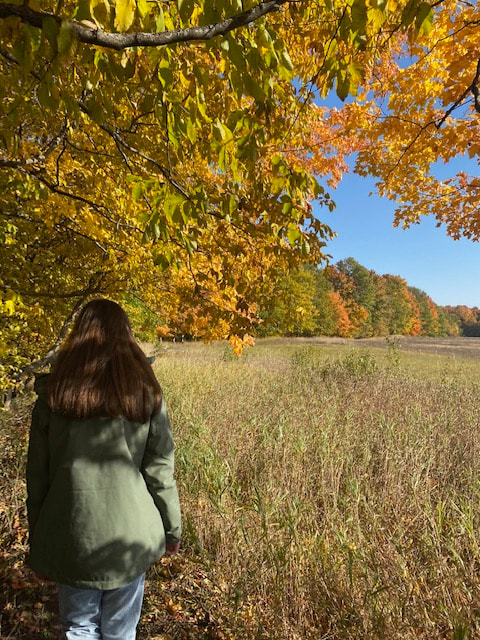 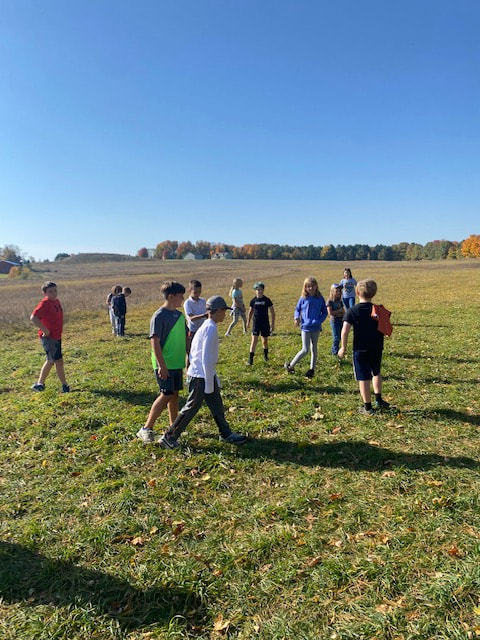 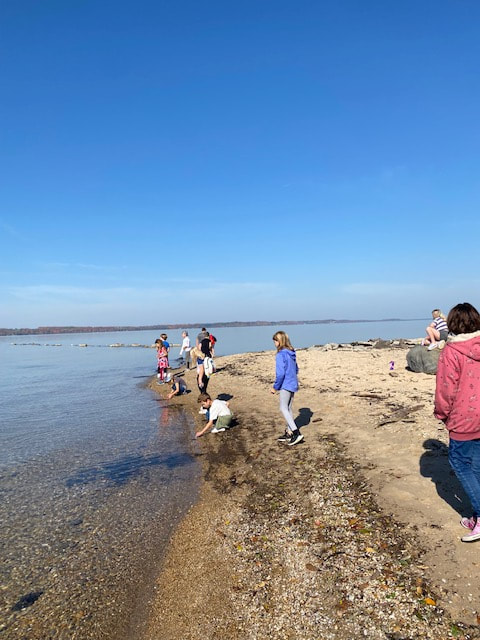 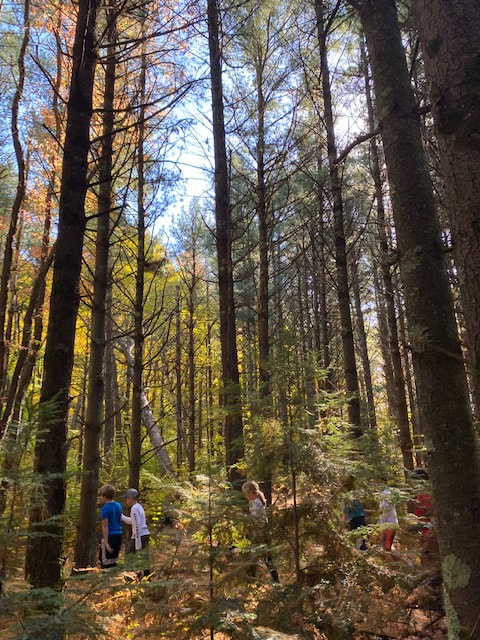 ​Note: Here are some of the kids’ favorite things about being out in nature…

Halloween, All Hallow’s Eve, originated with the ancient Celts, who, beginning at sundown on October 31 and extending into November 1, celebrated Samhain, which marked the end of harvest time and the beginning of the new year. The ancient Celts believed that at this time, the veil between the worlds of the living and the dead was at its thinnest, thereby making it a good time to communicate with the deceased and to divine the future. In later years, the Irish used hollowed-out, candlelit turnips, carved with a demon’s face to frighten away the spirits. When Irish immigrants in the 1840s found few turnips in the United States, they used the more plentiful pumpkins instead. _Old Farmer’s Almanac

The Leonids, an average meteorite shower of average 15 meteorites an hour, peaking on November 17-18 _ Earthsky.org
Coming in December: the Christmas Bird Count, December 14-January 5. Join citizens adding to a century of community science and to data of impacts of climate change. _Audubon.org